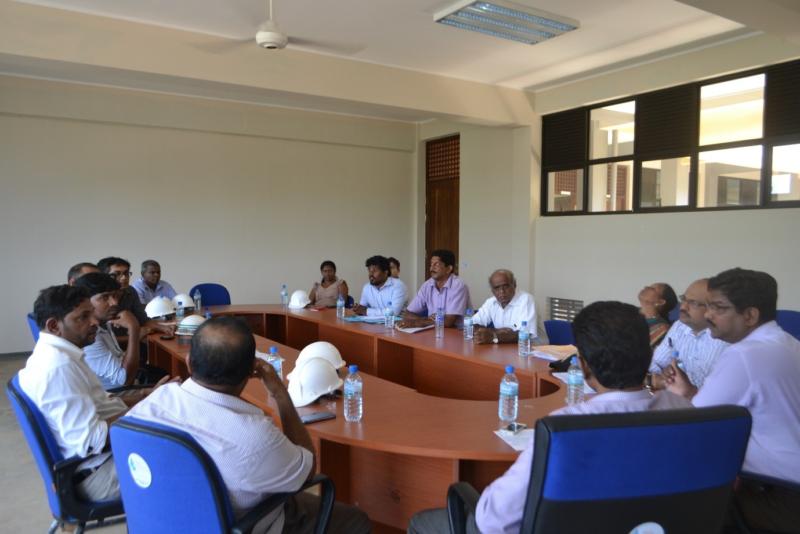 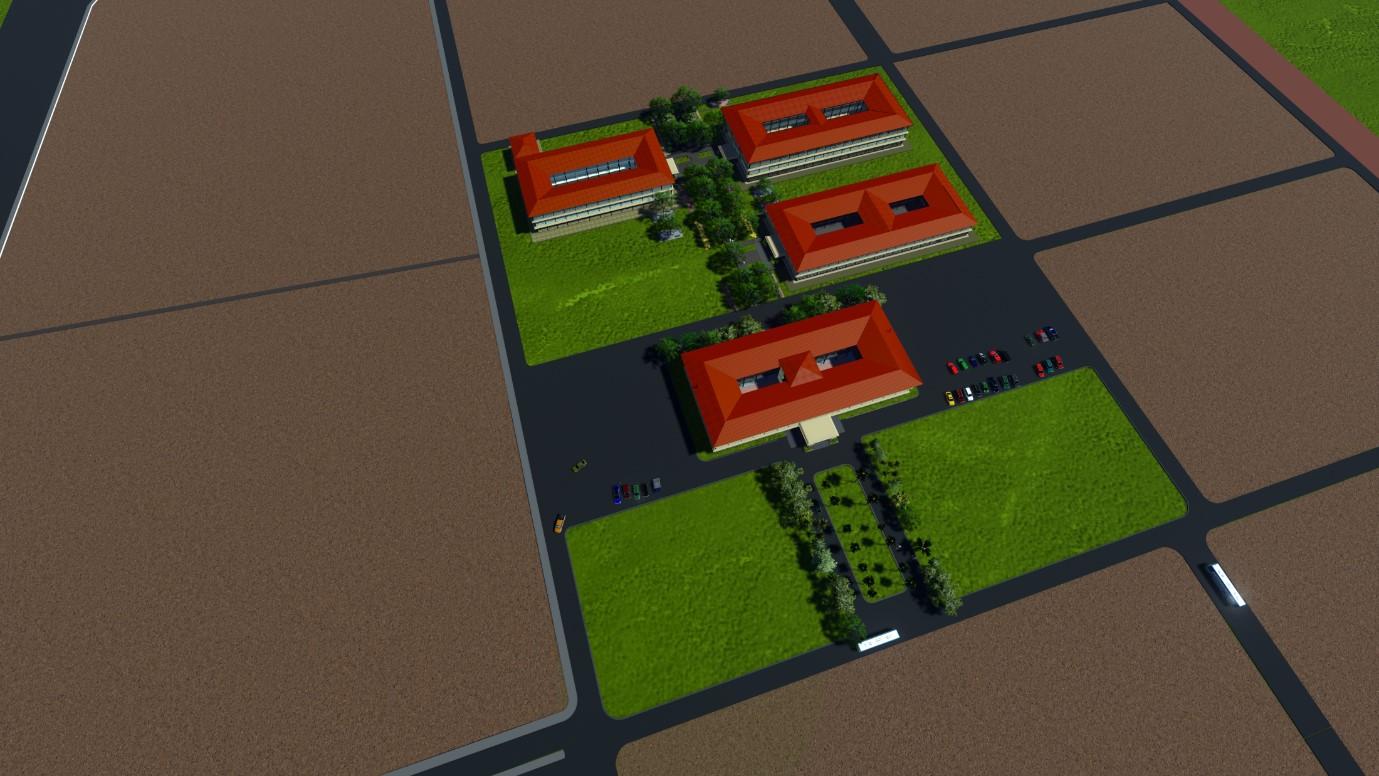 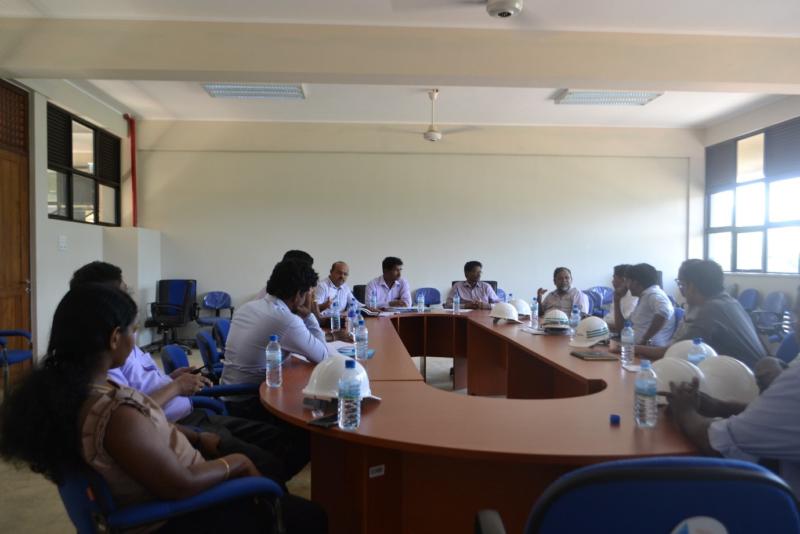 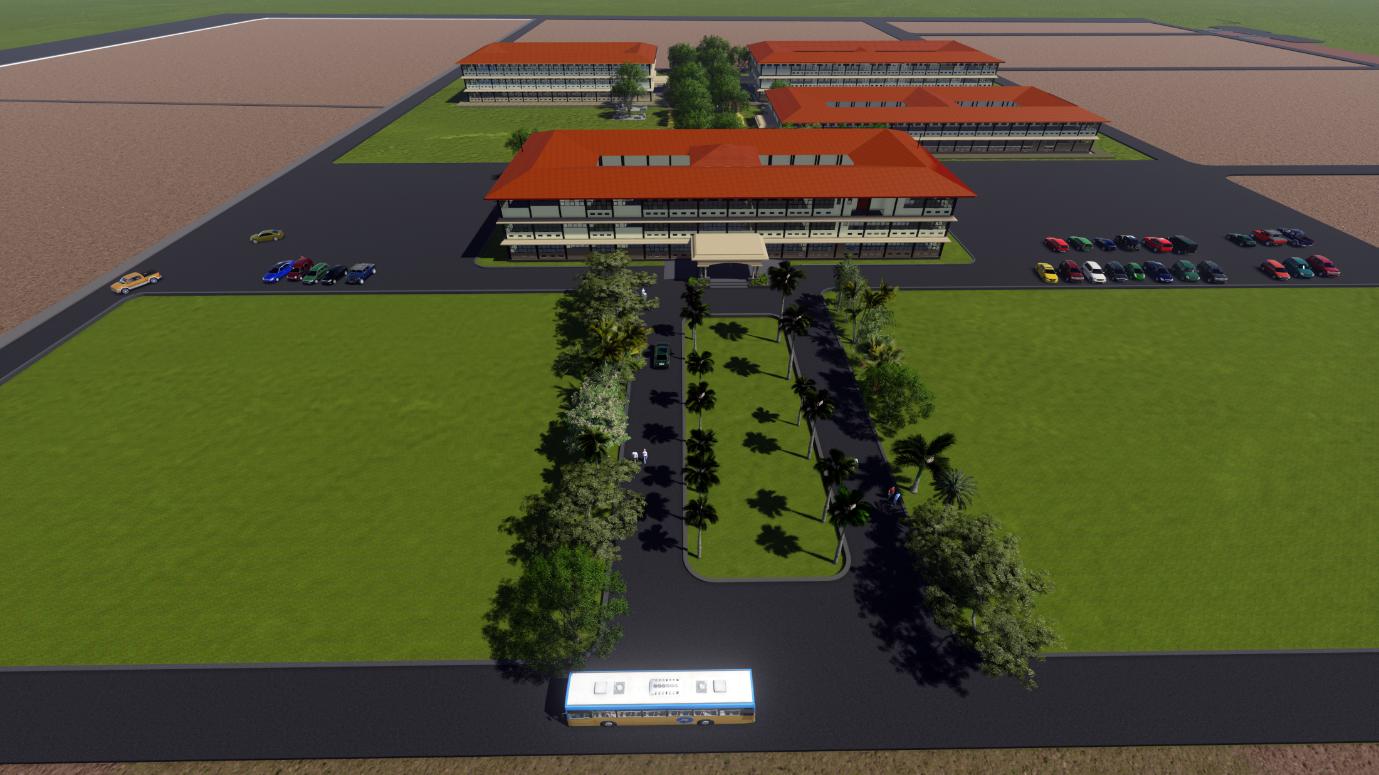 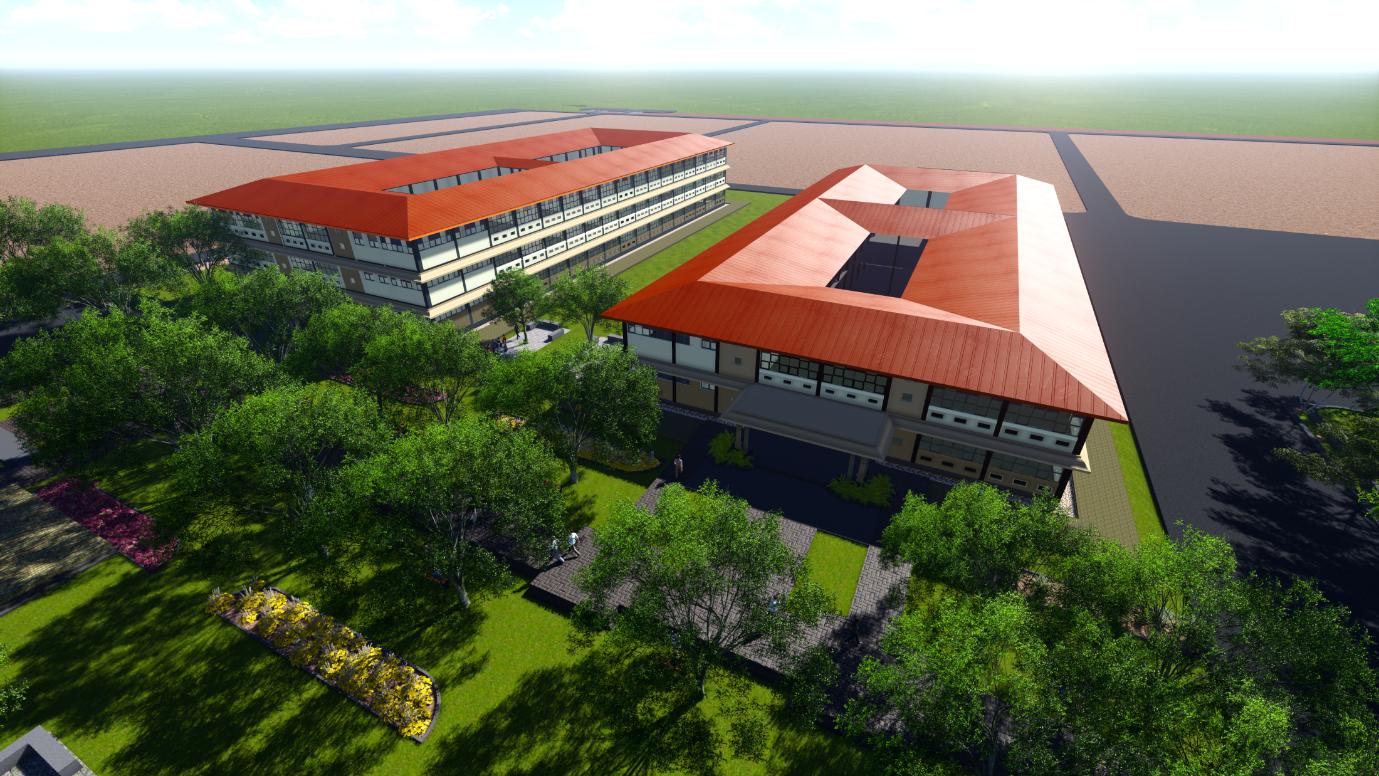 A progress review meeting was held at the Faculty of Engineering on 12th August 2016 from 11:00am till 3:00pm. The progress meeting was headed by the Ministry officers including Mr. P.G. Jayasinghe, Additional Secretary (Admin & Fin) and Eng S.L.H. Gamage, Director (Procurement) and discussed with the building contractors from Sanken and the University related staff members. This also included all site visits to check the physical progress. The team was very happy with the progress as it was going on time.

All these facilities are going to be completed by the end of February 2017 and the progress of these buildings works are going on as per in the schedule.