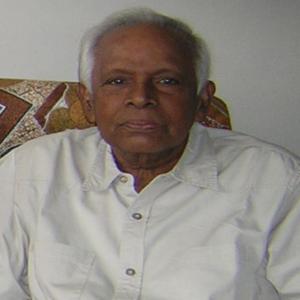 With sadness, we share the news of the demise of Dr. V. Navaratnarajah, former Professor of Civil Engineering. Prof V. Navaratnarajah served as an academic staff with the University of Malaya for many years at several capacities including Dean of the Faculty Engineering. Later he served as staff of the Faculty of Engineering at the University of Jaffna from September 1990. He has served in making the pre arrangements for the establishment of the Faculty of Engineering. Professor Navaratnarajah was also one of the founder members of the Jaffna Science Association. He served as the President of JSA (1995 – 1997) during the most difficult time in the history of JSA as well as in the lives of residents of the Jaffna Peninsula due to the undesirable conditions prevailed in the region. He passed away on 19th August 2017 in Singapore. He is leaving behind his beloved wife, a son and a daughter. May his soul rest in peace. The community of the University of Jaffna will remember him always.