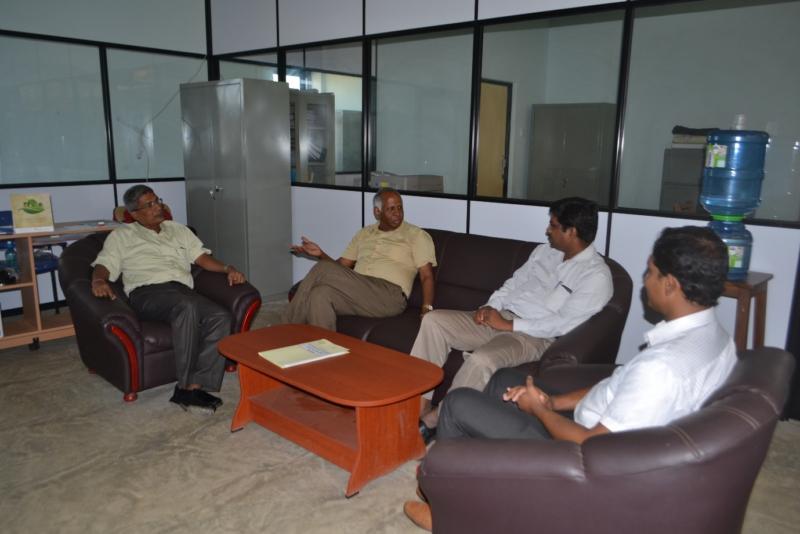 Professor M. Sivapalan visited to the faculty on 30th June to have a discussion on future collaborations. It was an excellent discussion with few heads of the department and the dean. He agreed to help in future with the Faculty more closely. The Faculty thank his valuable time on spending with the staff members in discussion and his intention to help the faculty in the future in many different ways. 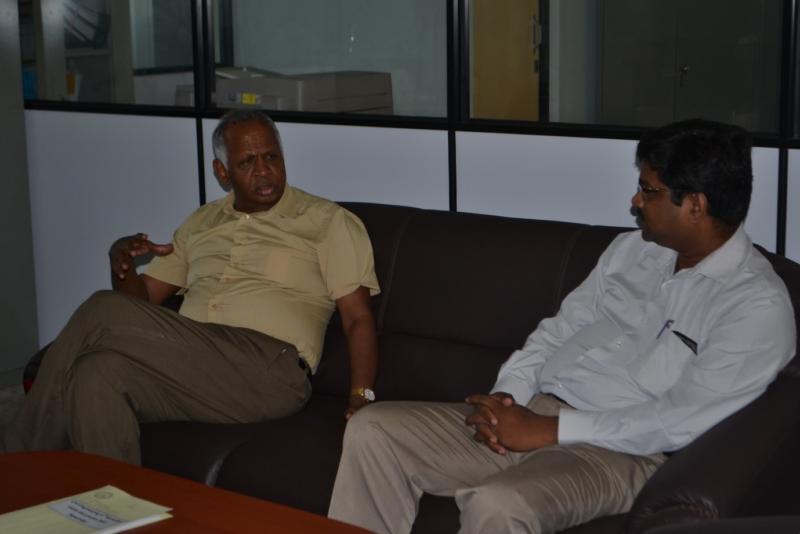 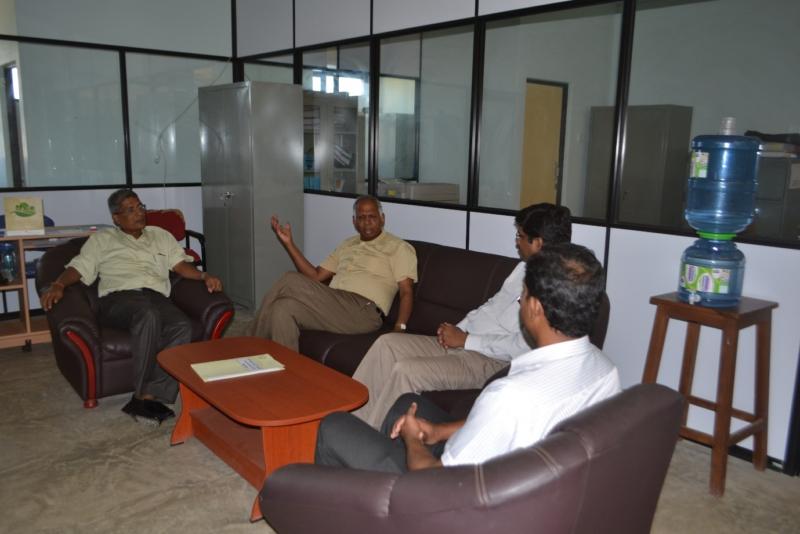 Murugesu Sivapalan holds a B.Sc. in Civil Engineering (University of Ceylon 1975), M.Eng in Water Resources Engineering (Asian Institute of Technology Thailand 1977), and M.A. (1983) and Ph.D (1986) in Civil Engineering, with a major in hydrology, from Princeton University. His work experience started from 1978 in Nigeria and Australia, where he was full professor from 1999 at the University of Western Australia, Perth. Finally he joined the University of Illinois in 2005. Dr Sivapalan was founding chair of the International Association of Hydrological Sciences’ (IAHS) Decade on Predictions in Ungauged Basins (PUB) initiative. He has been a member of the editorial boards of several international journals and was Executive Editor of the European Geosciences Union’s Hydrology and Earth System Sciences (HESS) journal for 10 years.