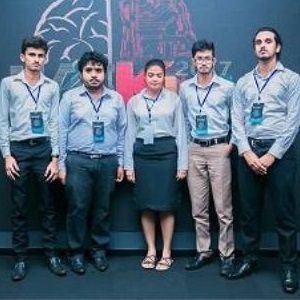 A group of students with the name of “Team kavalance” represented the Faculty of Engineering, University of Jaffna in a competition held at Kelaniya University. They were selected to compete at Grand finals on “HackLN 2017” hackthon competition. This was organized by the Kelaniya University in association with The Sri Lanka Inventors Commission. Competition was under “Hack the Future by improve solution in 2017 to make better life in 3017” topic.

Total of 60 teams were participated by representing 14 Universities. This was the first margin, the team crossed by becoming within the top 24, where it was selected for the semifinals. Within those 24 teams, in the second round competitions, the team became within the top 14, who was competing in Grand finals. The grand final competition was held on 11th November 2017 during the night at hackthon. For this competition two mentors from the Sri Lanka IT industries were helping the team of the students, who were Mr. Jerome Samarasinghe and Mr. Gayan Pathirage. 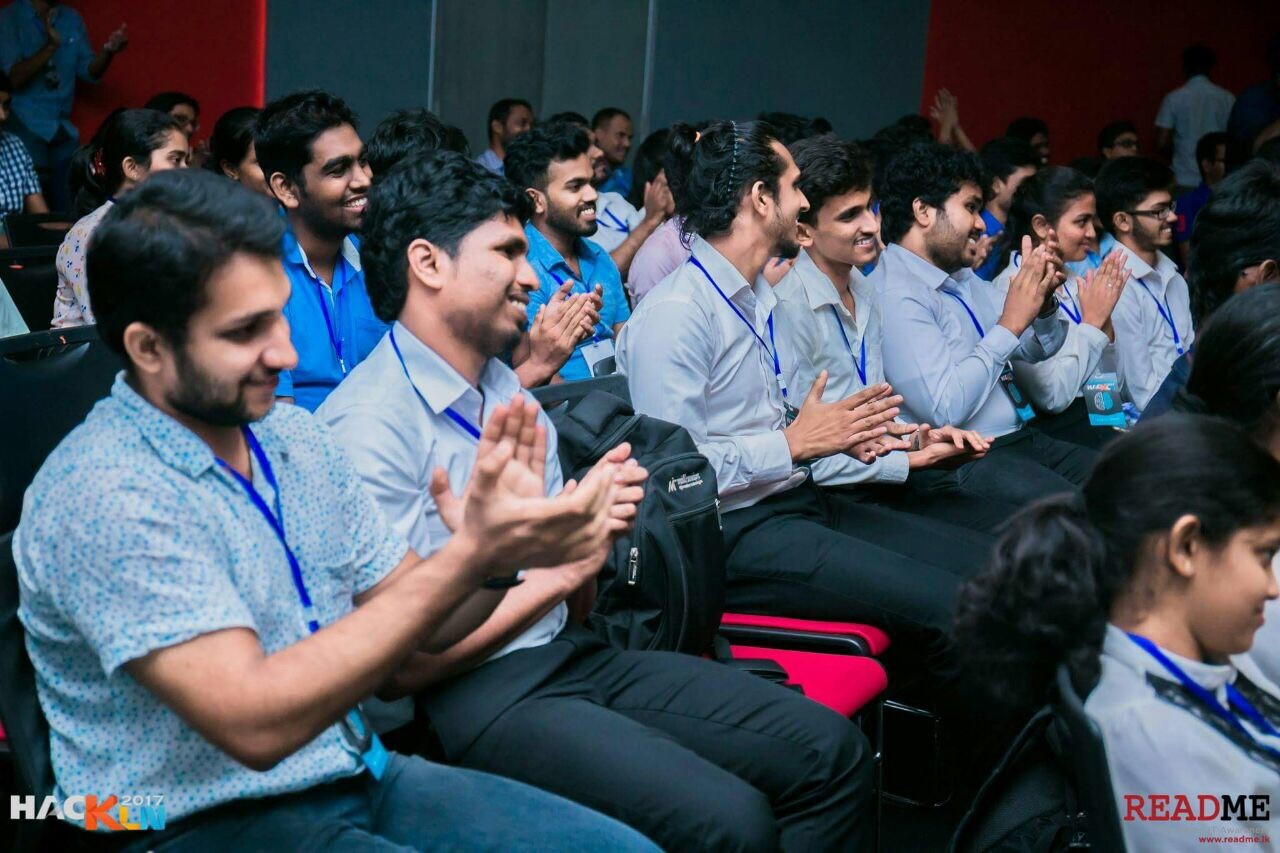 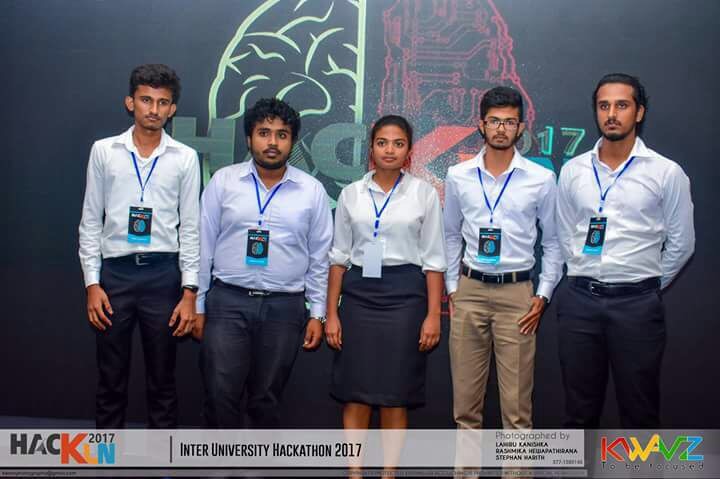