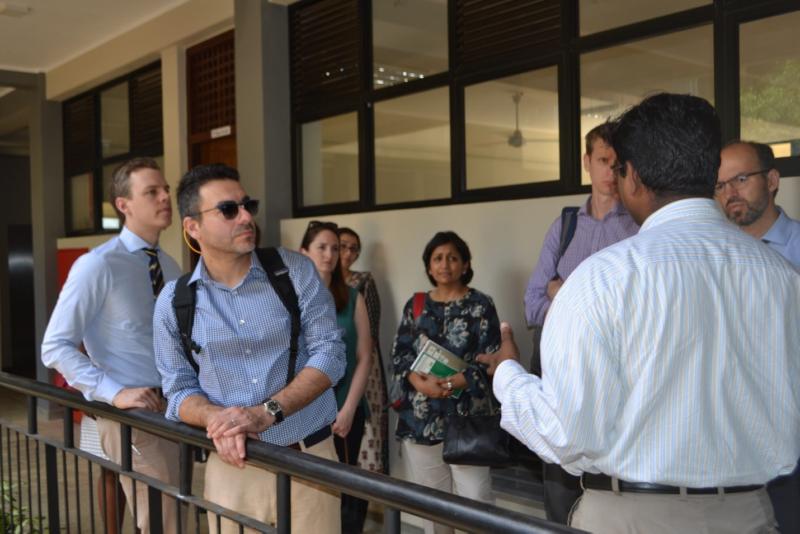 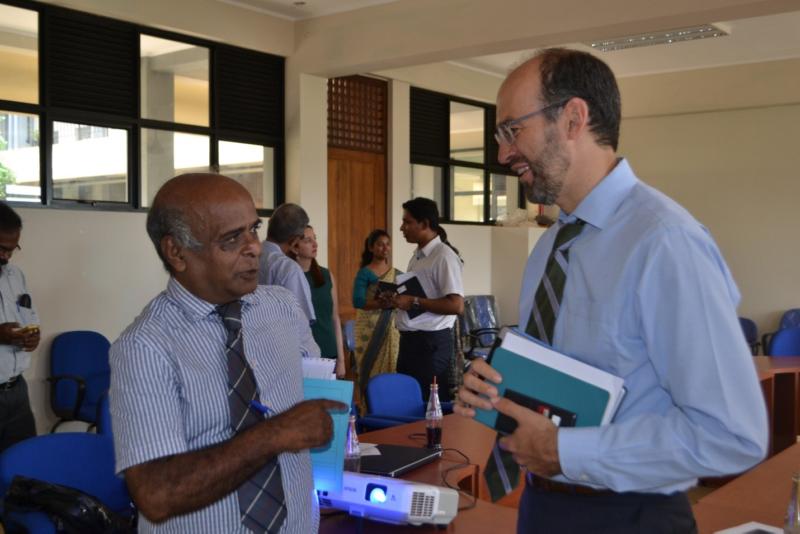 A delegation from the Millennium Challenge Corporation (MCC) from the United States visited to the Faculty on 21st June 2016. The MCC is an independent U.S. government agency focused on global poverty reduction. This is the MCC team’s third visit to Sri Lanka and they are analyzing the constraints affecting certain sectors’ ability to generate even more jobs and income. Sri Lanka was selected for a threshold program, which comes with a series of smaller grants, but is being considered for a compact program, which would include large, five-year grants to revolutionize specific sector(s). As part of MCC’s operations model, MCC programs will be done in close partnership with the Government of Sri Lanka. The discussion went about an hour and the team was very keen on the development of the University Business Linkage cell at the Faculty of Engineering. 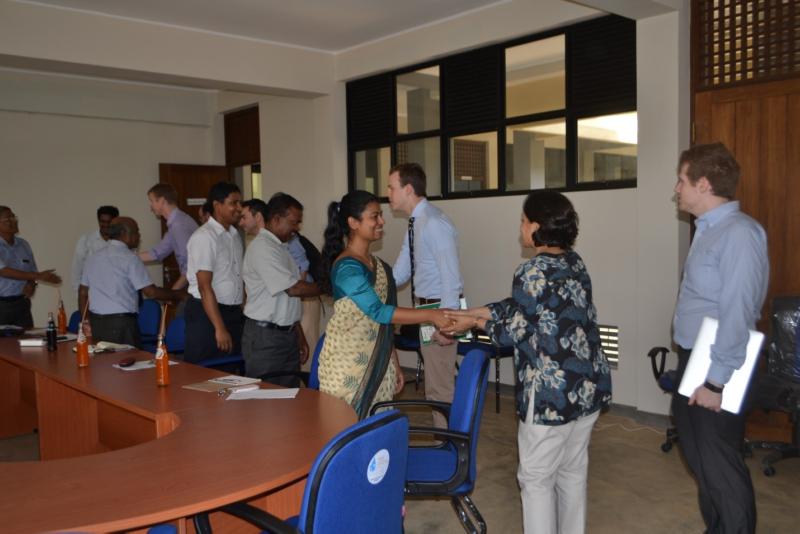 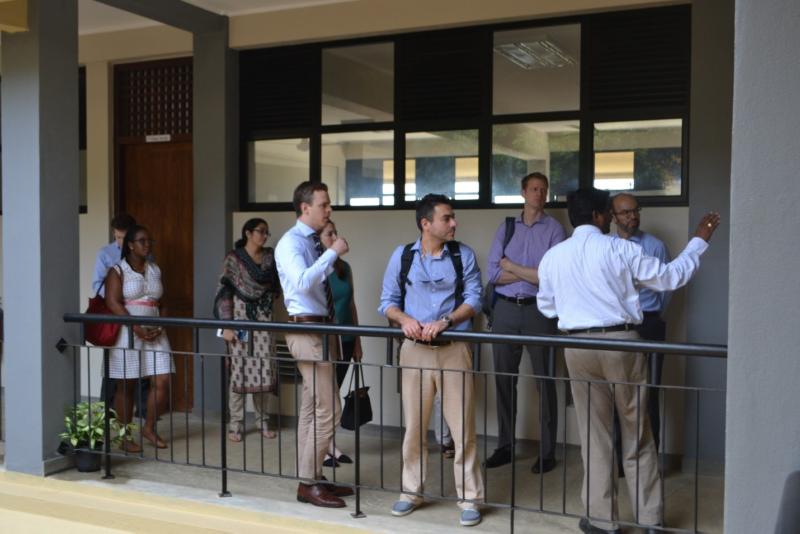 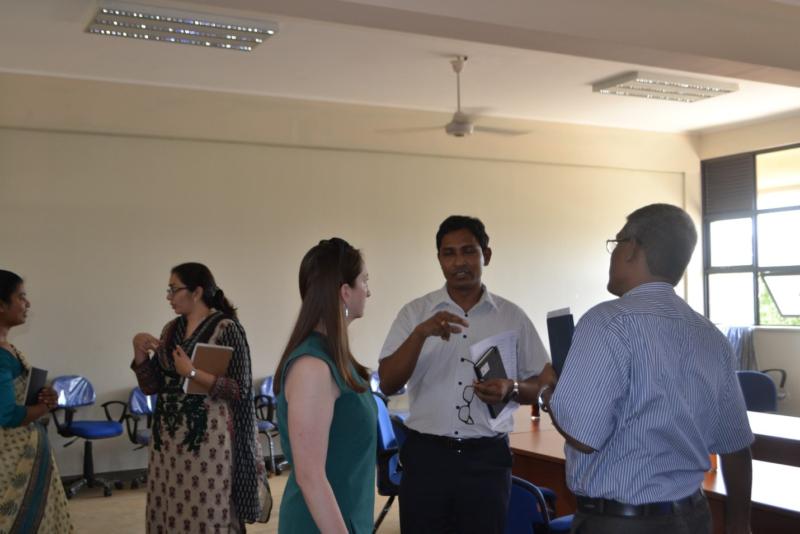 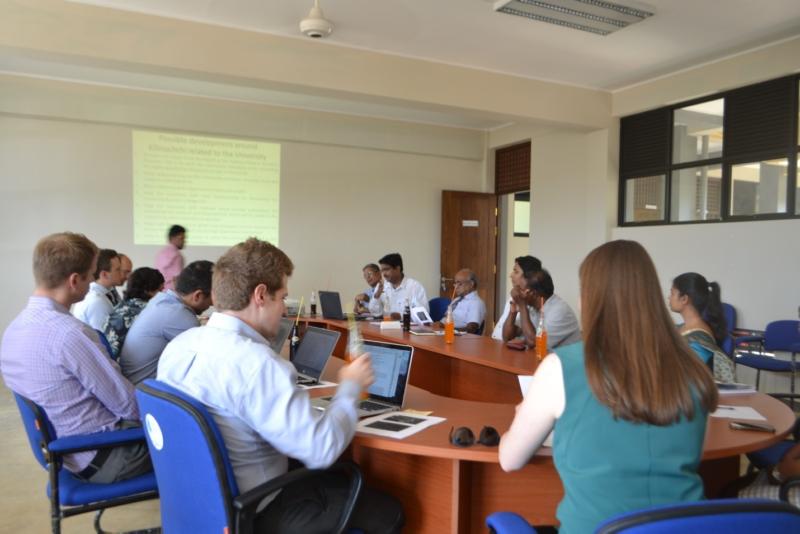 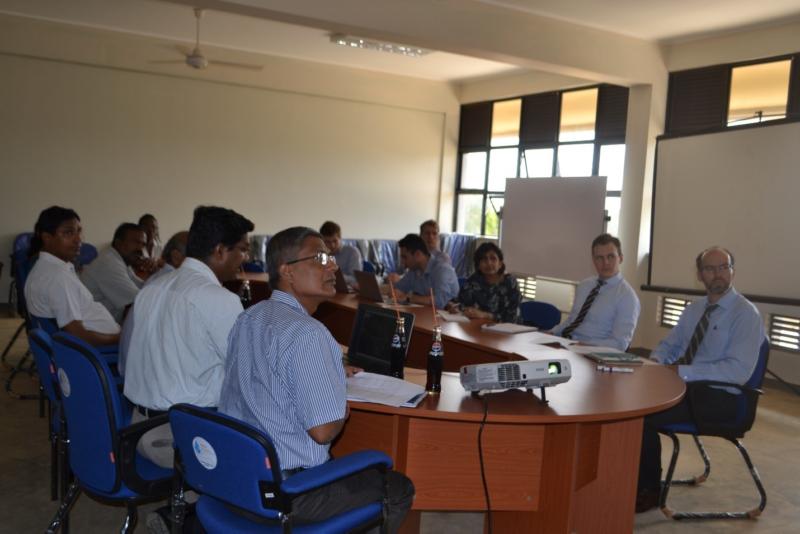 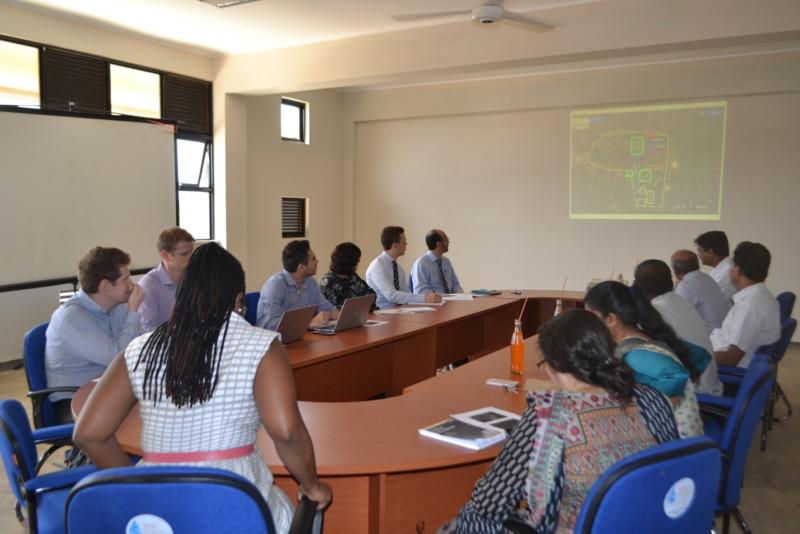