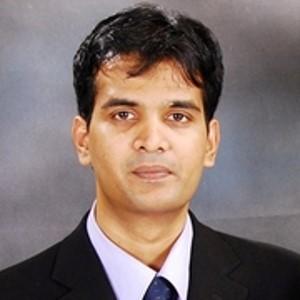 Dr. N. Sathiparan appointed as the member to the University Research Committee (URC). He is representing the Faculty of Engineering from April 2017. This is a three years appointment.

Dr. Sathiparan is a senior lecturer attached to Department of Civil Engineering, Faculty of Engineering, University of Jaffna. He obtained his BScEng degree from the University of Moratuwa in Year 2002. He received his MEng and PhD degree from University of Tokyo in Year 2005 and 2008, respectively. He researched in the field of seismic retrofitting masonry structures. He continued this research in the same university as Post-doctoral researcher and JSPS Fellow from October 2008 to March 2011. Before he joined the University of Jaffna, he worked at University of Ruhuna as a Senior Lecturer from Feb 2012 to June 2016. He has published over 50 reviewed full papers in reputed Journals and Conference papers.