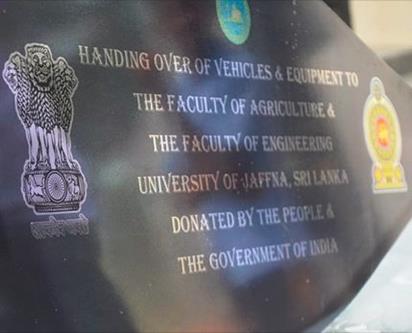 A Grant from the Government of India, total of 600 million Sri Lankan Rupees (300 million rupees for Faculty of Agriculture and 300 million rupees for Faculty of Engineering), buildings, vehicles, equipment, library books and training together with staff exchange program were planned. As planned the buildings works were completed and opened on 30th June 2017. then the vehicles were purchased as follow up actions after the buildings were completed and opened. An event was organized to handing over the vehicles on 23rd October 2017.

The event was blessed with the Head of the Development Cooperation wind from Indian Embassy Eng. D.C. Manjunath, Consul General of India in Jaffna Mr. A. Natarajan and the Vice Chancellor of the University Professor R. Vigneswaran. Deans of Faculties, Professors, Senior Lecturers, Lecturers, Non Academic Staff Members and Students were participated. Further Provincial Directors, Managers, Engineers and other Government officials also participated in the ceremony. In this ceremony, 34 million (excluding taxes) rupees worth of six vehicles were handed over:

The University of Jaffna sincerely thank the Government of India for their support to the Faculties of Agriculture and Engineering. Further the Sri Lankan Government officials from the University Grant Commission, Ministry of Higher Education and Treasury for their team work to get this support very successfully. Express the whole hearted thank message to the Ambassador of Indian Embassy at Sri Lanka and Officials of the Indian Embassy for their help on achieving this donation for the smooth operation of the Faculties at Kilinochchi Premises of the University of Jaffna. 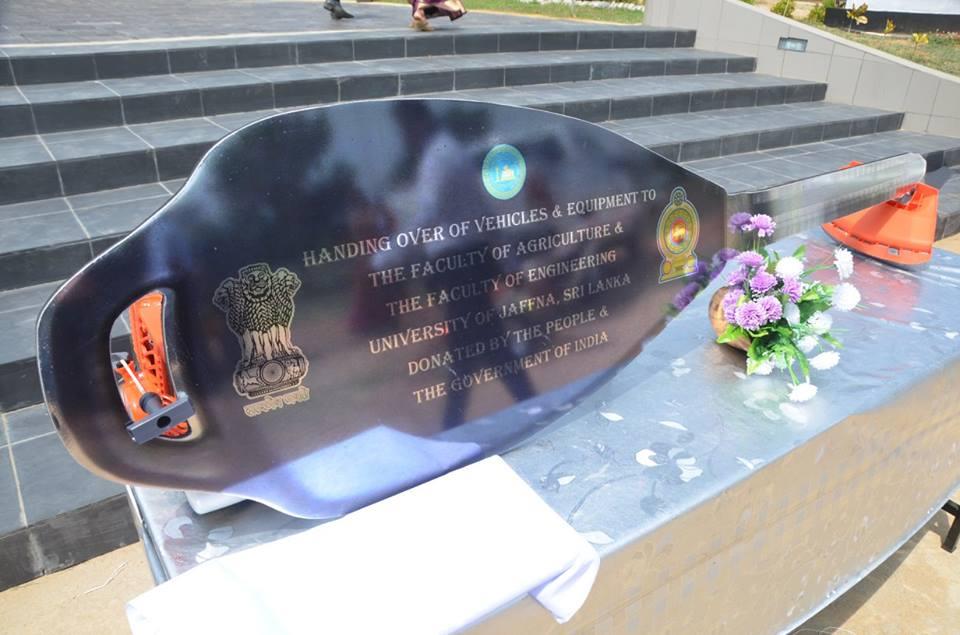 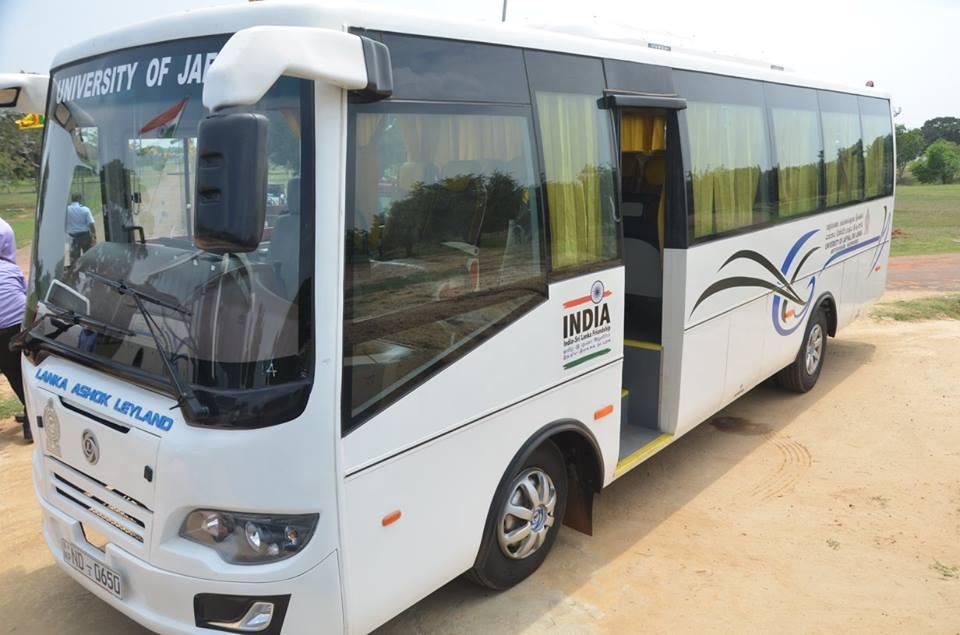 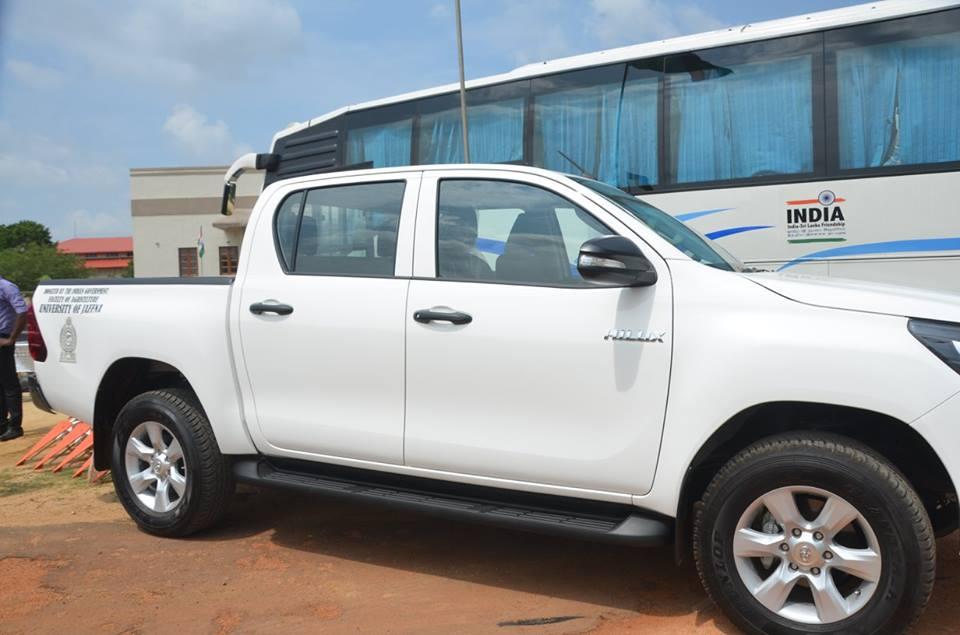 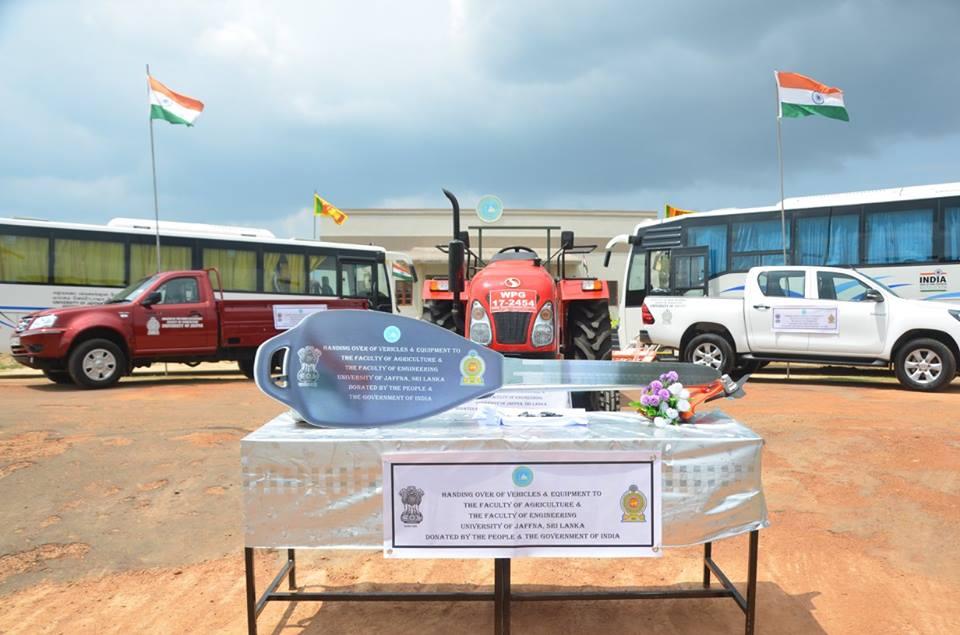 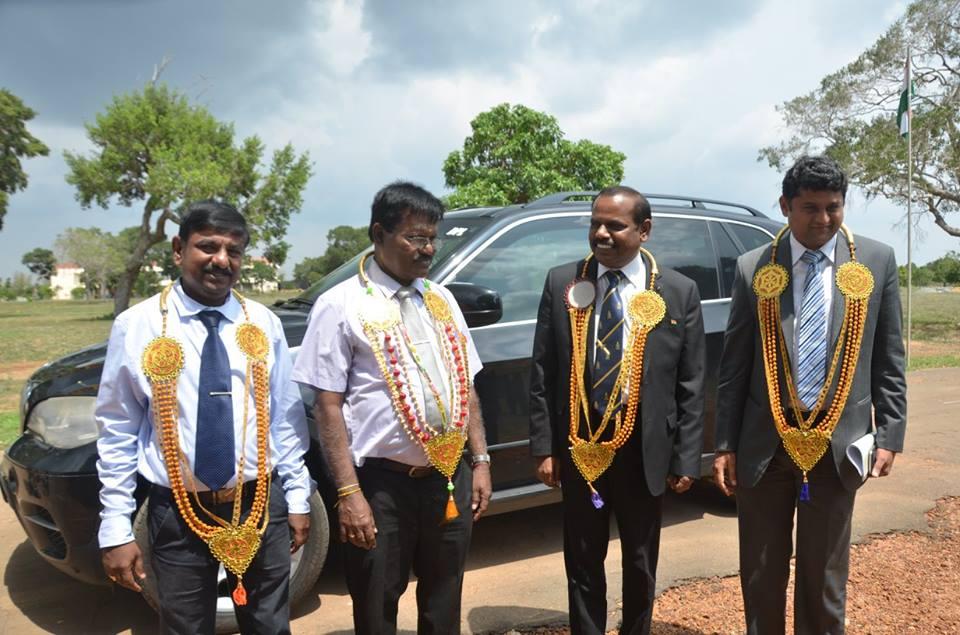 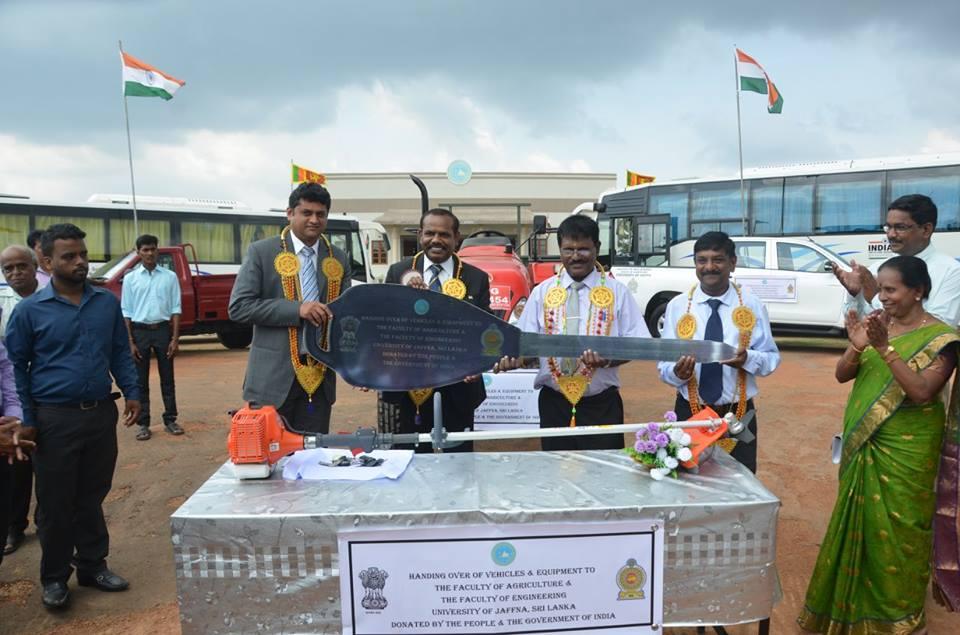 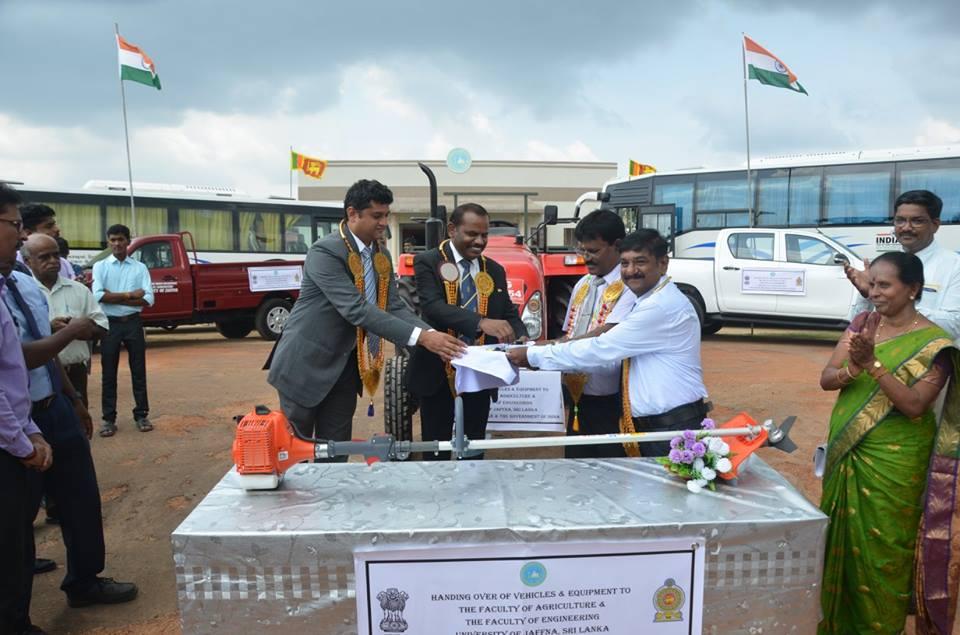 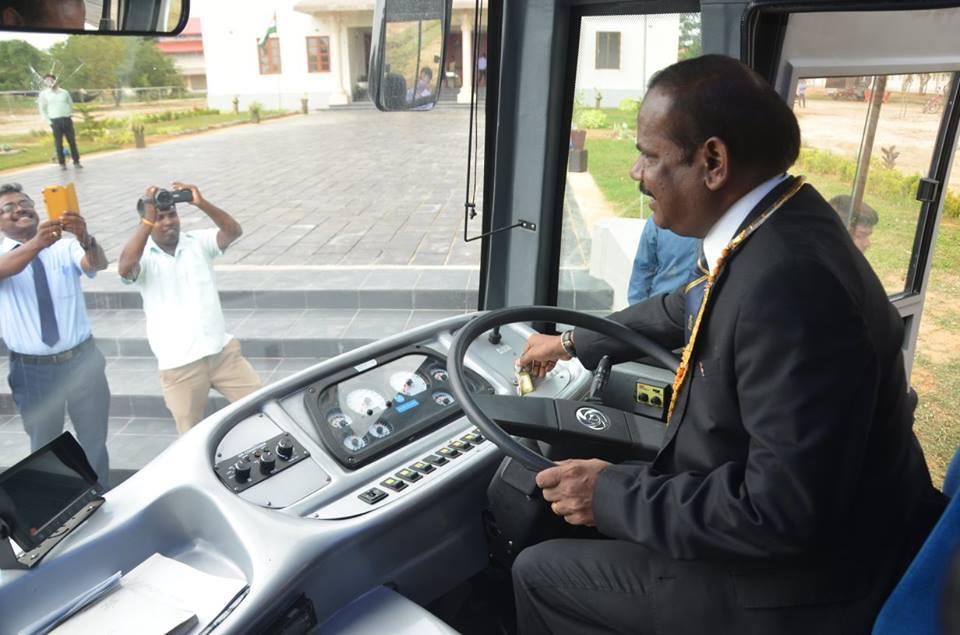 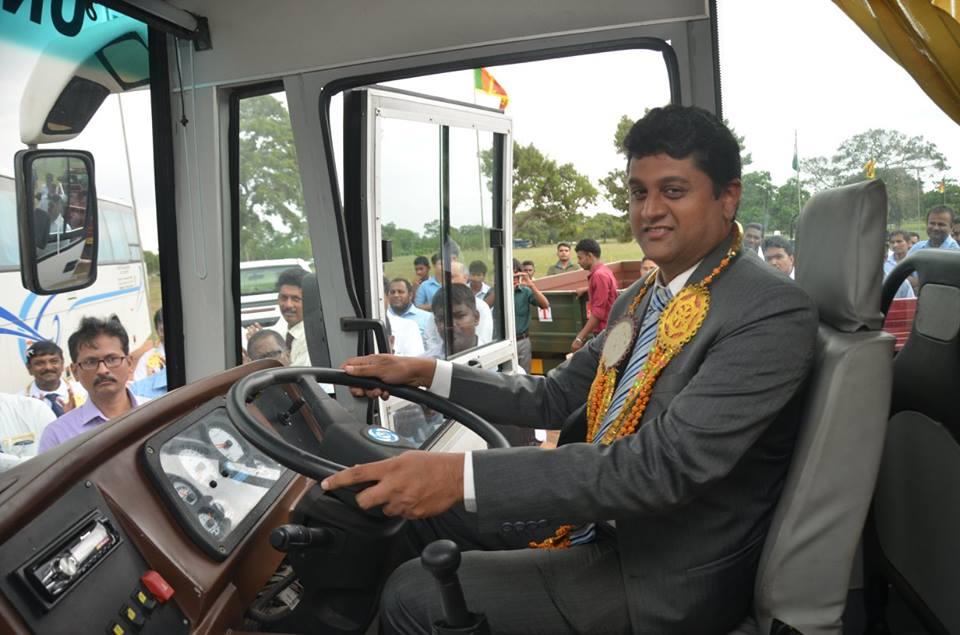 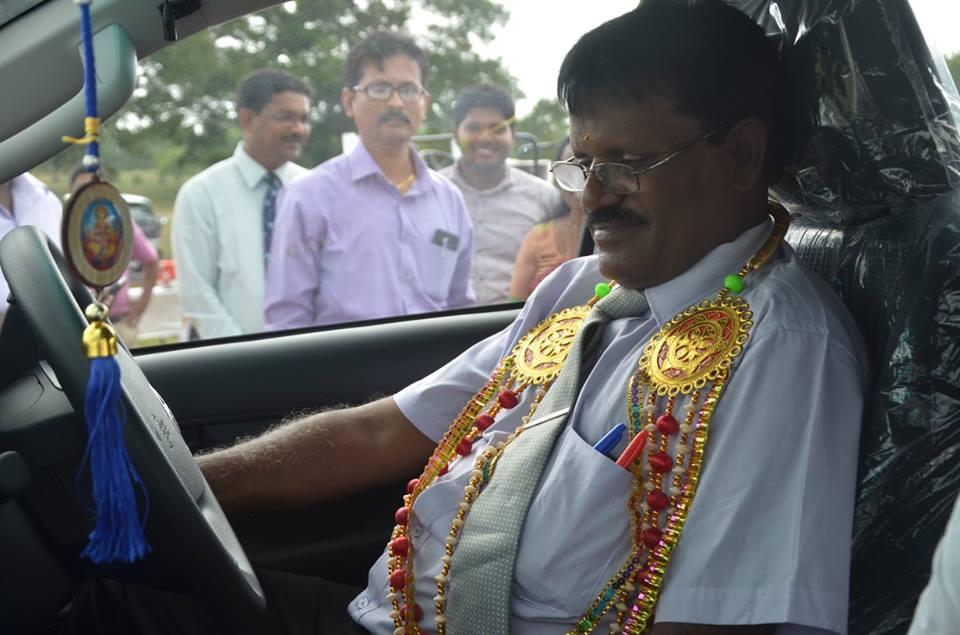 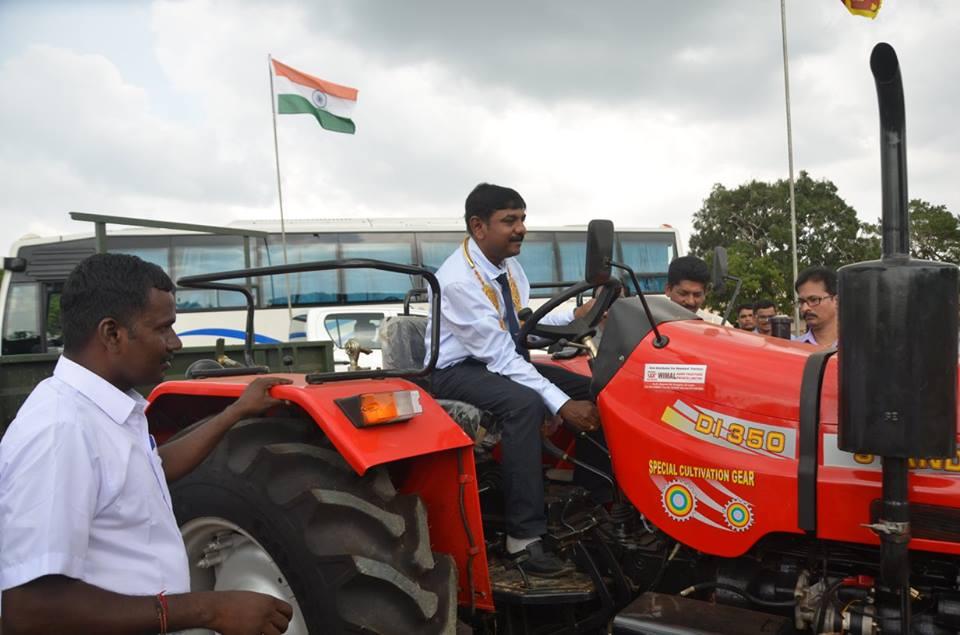 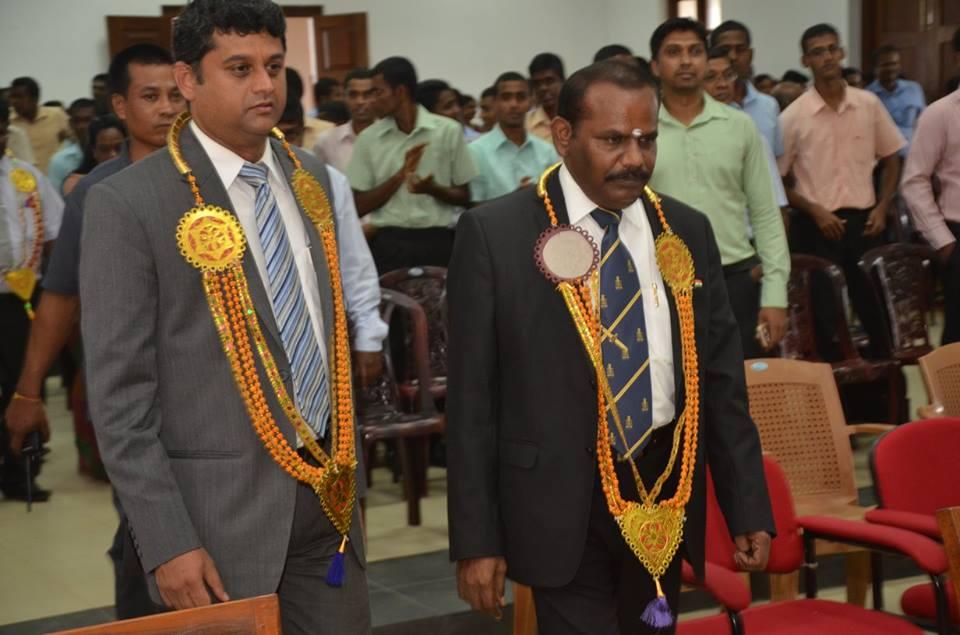 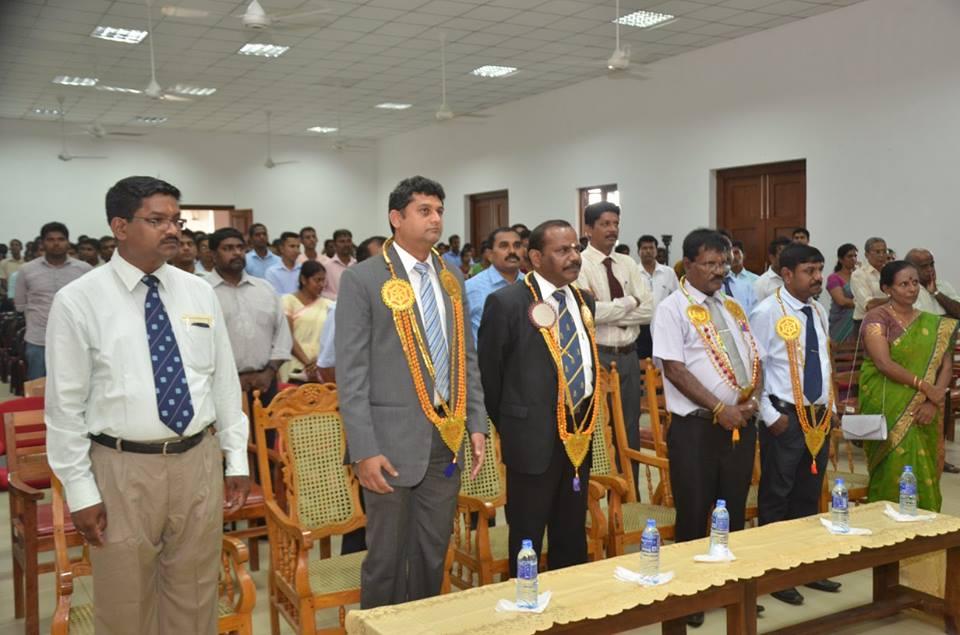 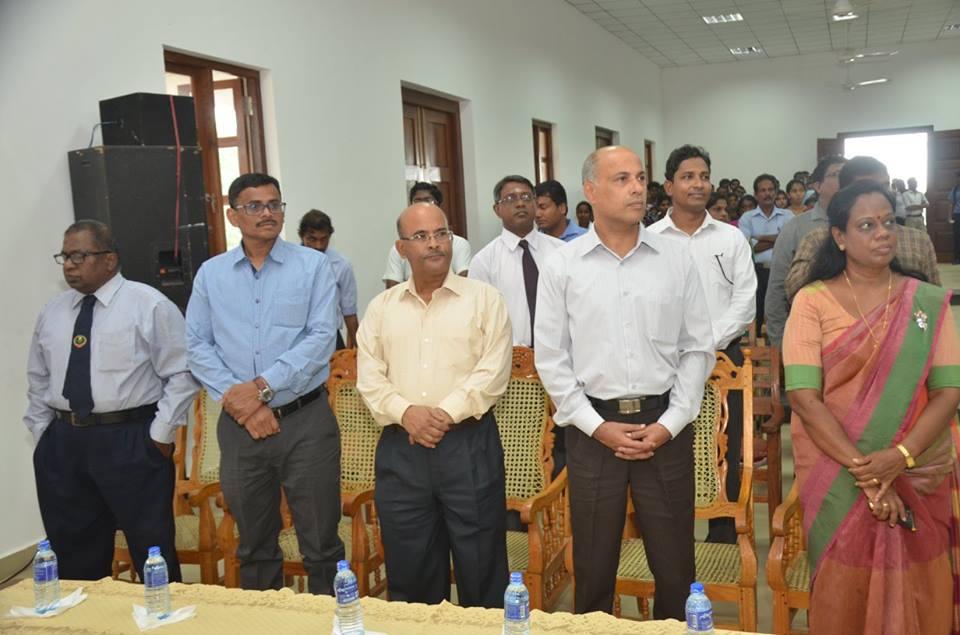 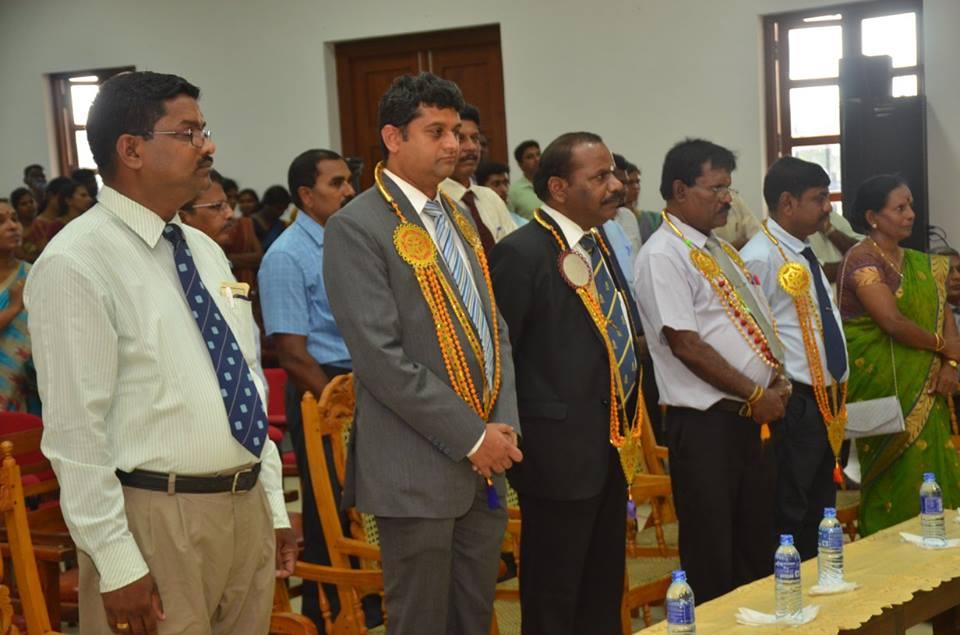 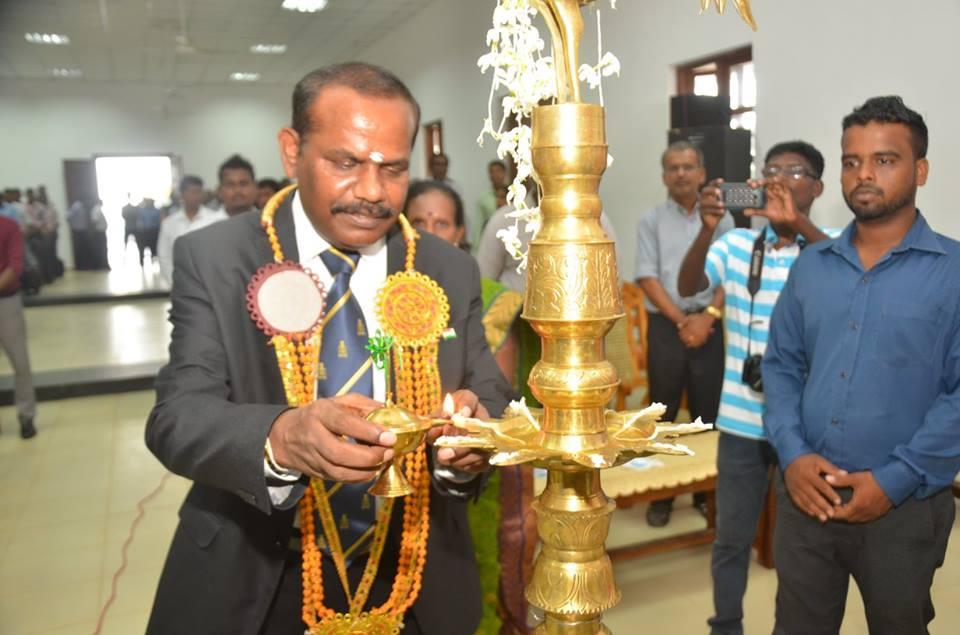 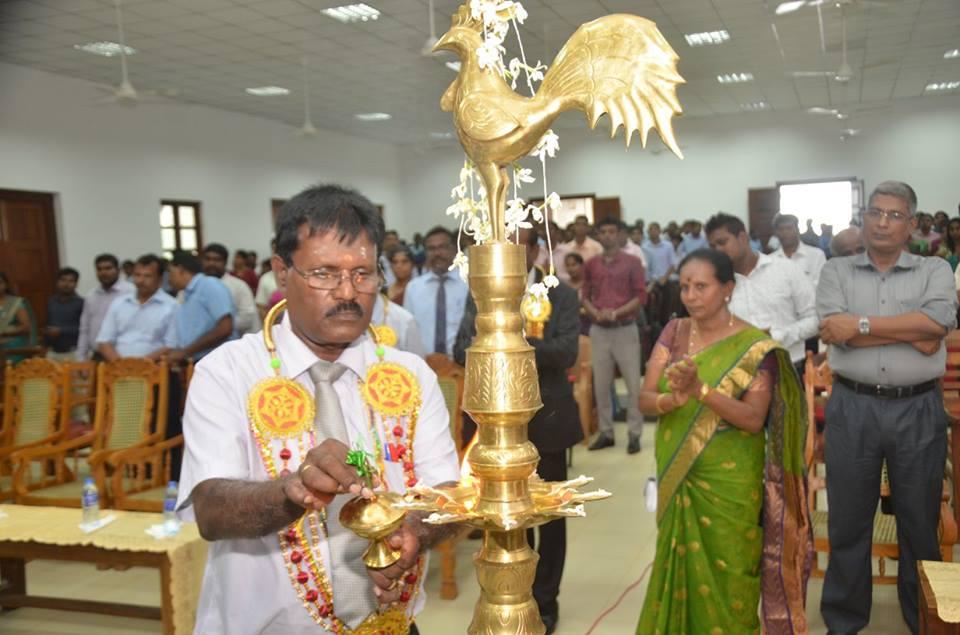 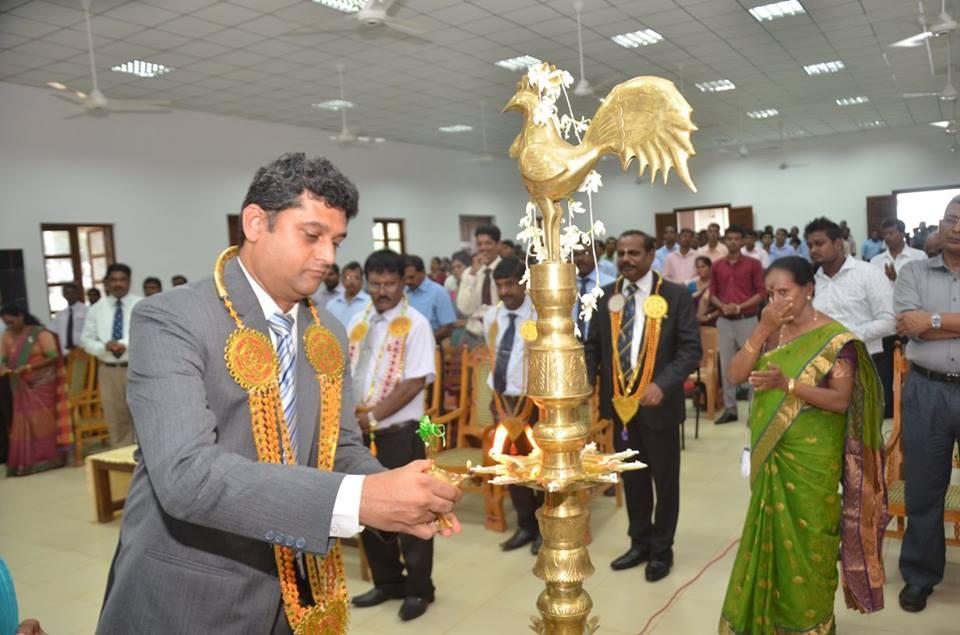 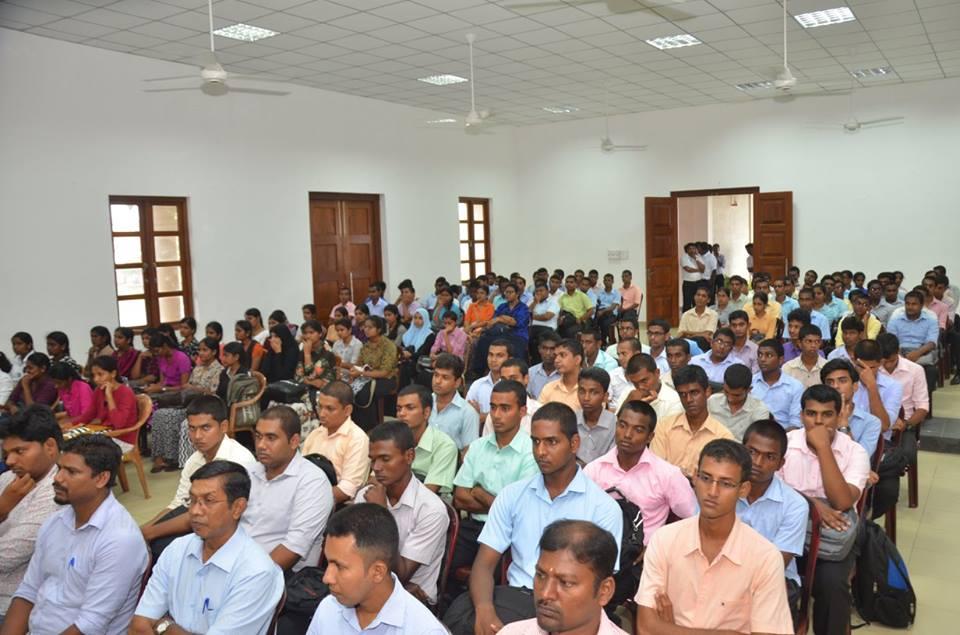 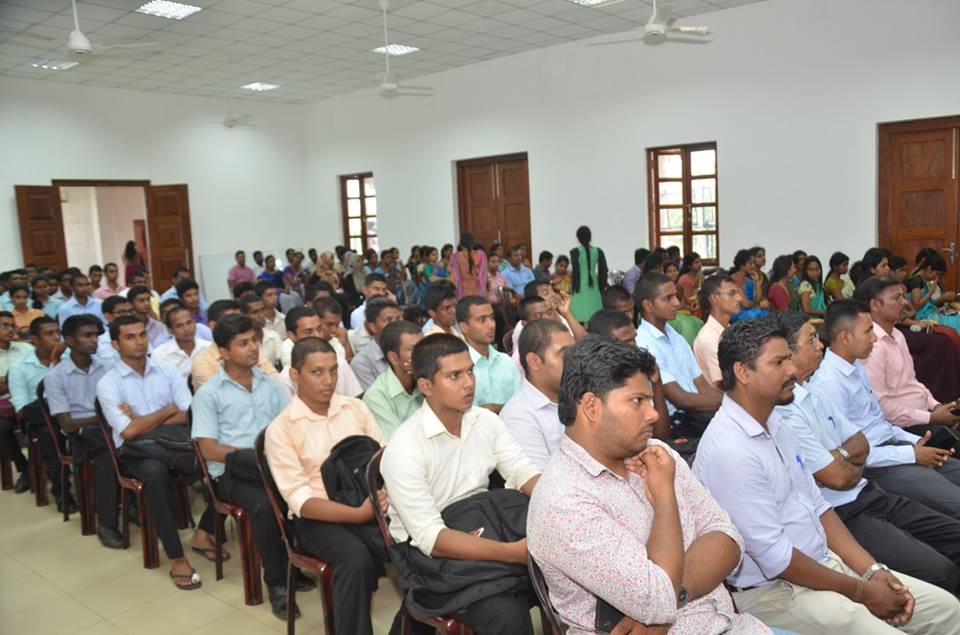 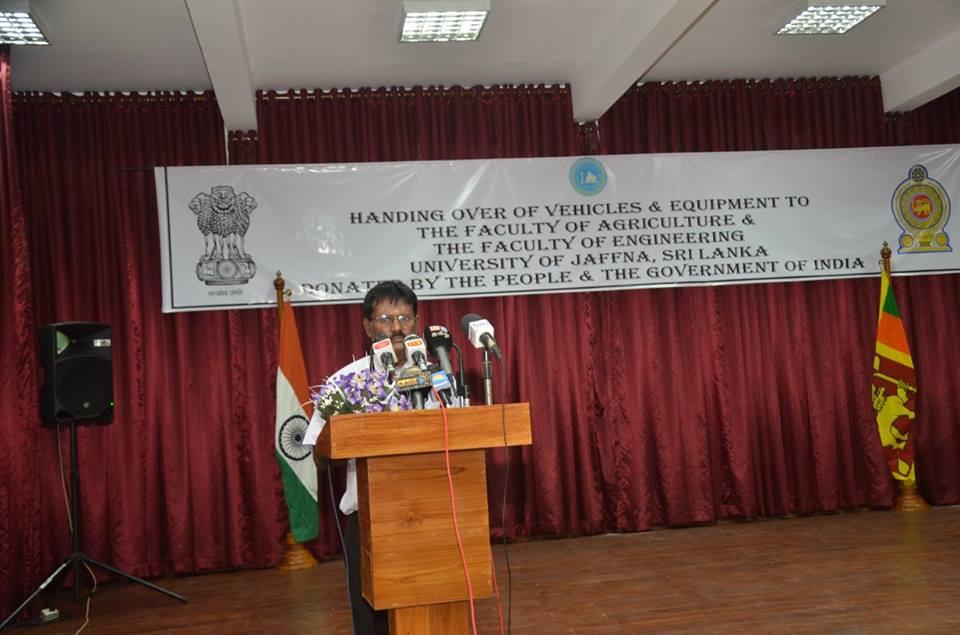 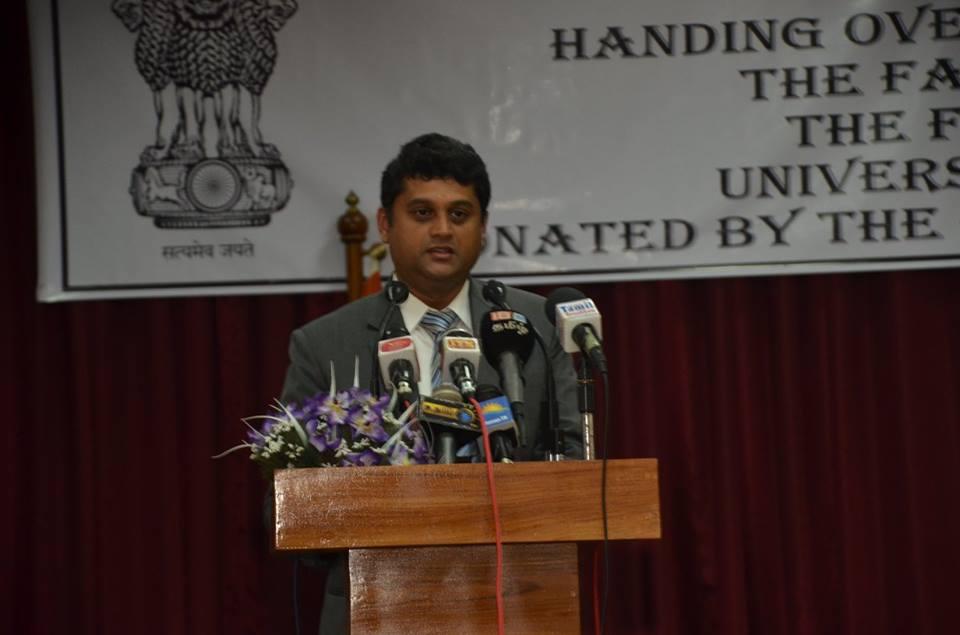